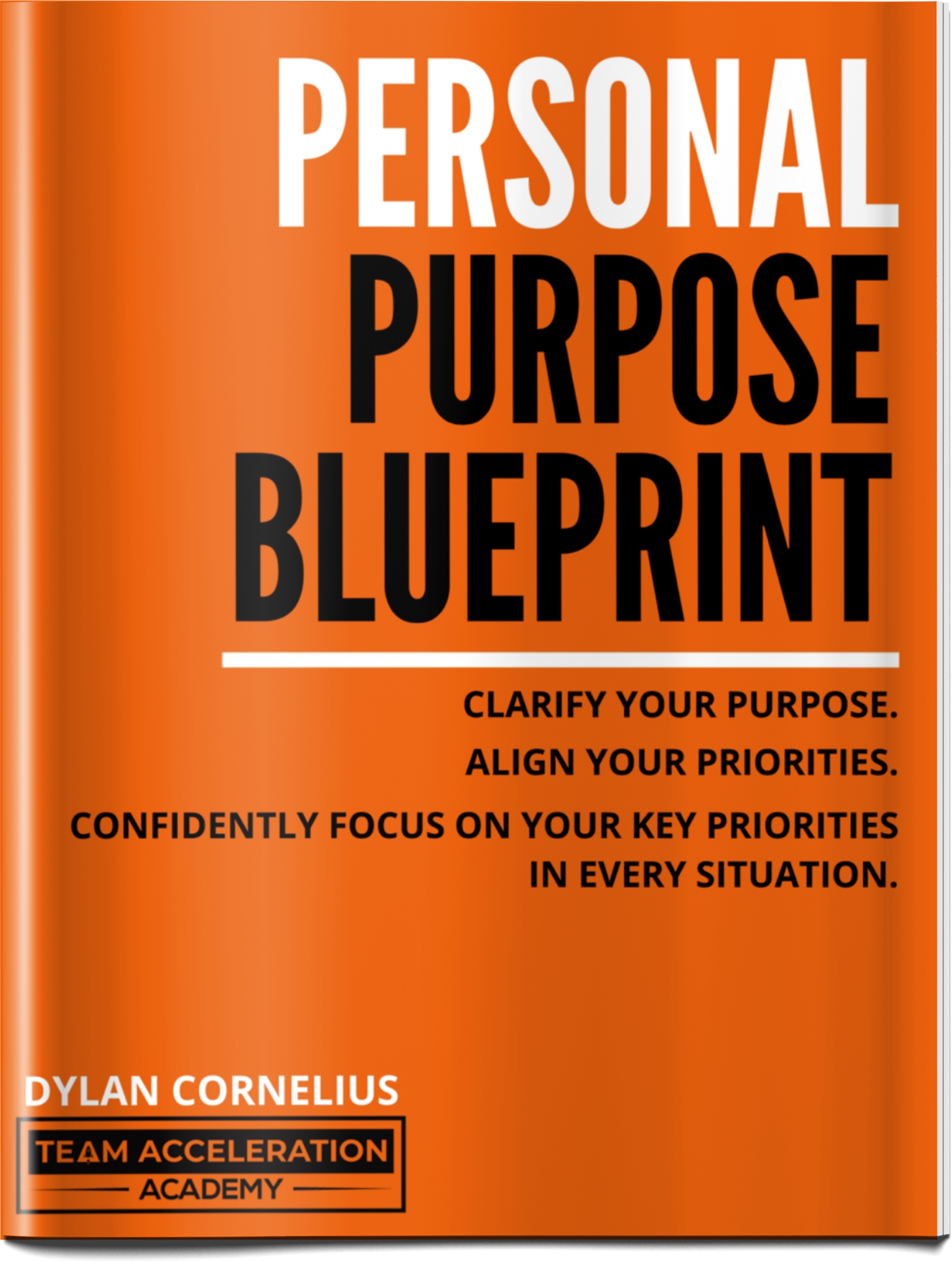 Clarify your purpose and align your priorities, so you can confidently focus on your key priorities in every situation.

You Information is 100% Secure And Will Never Be Shared With Anyone.

What you will learn from this Blueprint...

Clarify your purpose in life! 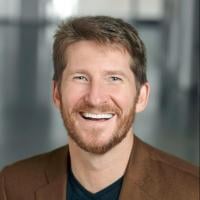 Dylan Cornelius was confused. His Mom had always told him he could do anything he wanted. He could even be president of the United States.

That was mildly inspiring, and he'd always done what he was told. Get good grades, go to college, get a good job. Be a good employee, team member, manager, husband, and father.

Despite college, grad school, certifications, and a great job, he'd been passed over for promotions four times in three years. His brother told him to do something about or quit complaining. It had been five years. In fact, he'd told his brother a similar story five years earlier, sitting in that same green minivan next to that same red brick house by the lake.

Dylan wasn't a complainer. He was a man of action who'd done everything right. Right?

Then why was he frustrated and burned out from too much overtime,  after leading large teams and driving $millions in revenues and expenses for some of the best businesses in the world, including PNC, Dun & Bradstreet, Best Buy, IBM, and Oracle?

When he discovered his purpose in life, everything began making more sense. He has devoted his life to creating a world that works for everyone, by helping high achievers find their purpose in life, step into leadership, and create fantastic relationships and high-performing teams. Now he's in the Coaching, Consulting, and Information Business, and is an active endurance athlete.

After struggling with relationship and work-life problems all his life, he turned his career and relationships around when he committed to create fantastic relationships and build high-performing teams in every area, at home and at work.

Dylan has created a movement of High Achievers: men and women who take ownership of their lives, teams, and communities, so they can be the impact the world needs.

﻿Here's what people are saying...

It’s been the best two months of my life. I wouldn’t be where I am if I didn’t have this. It’s made a huge difference.

I'd recommend Dylan to any person or organization who's trying to improve and deliver bigger results on an ongoing basis.

When we had conversations, I left feeling powerful, like the only possible outcome is achievement of the goal, like failing isn't possible.

I found Dylan to be a leader in adopting new ways of doing things and helping others to see how to adopt new methods.

Dylan works very well with all people. He quickly figures out what support a person needs and gives it to them.

I have taken leadership training over the years, and what Dylan showed me on a 30-minute call was worth thousands of dollars.

Dylan, there are a lot of people in your space, but you're actually good at it.

We use cookies and other similar technologies to improve your browsing experience and the functionality of our site. By clicking "Accept All Cookies," you consent to the storing on your device of all the technologies described in our Cookie Policy. You can revoke your cookie attestation by clearing your browser session and clicking "Dismiss".